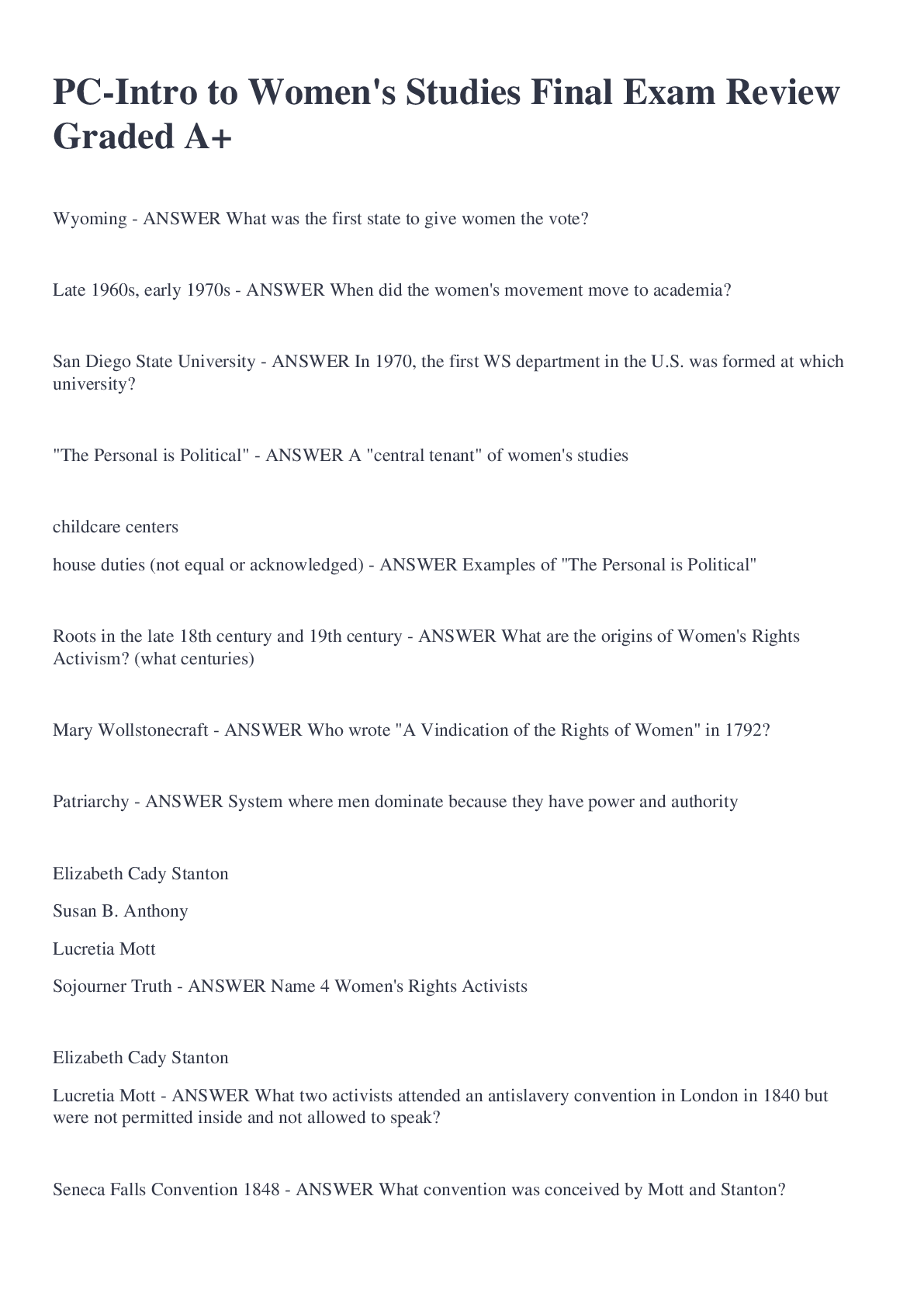 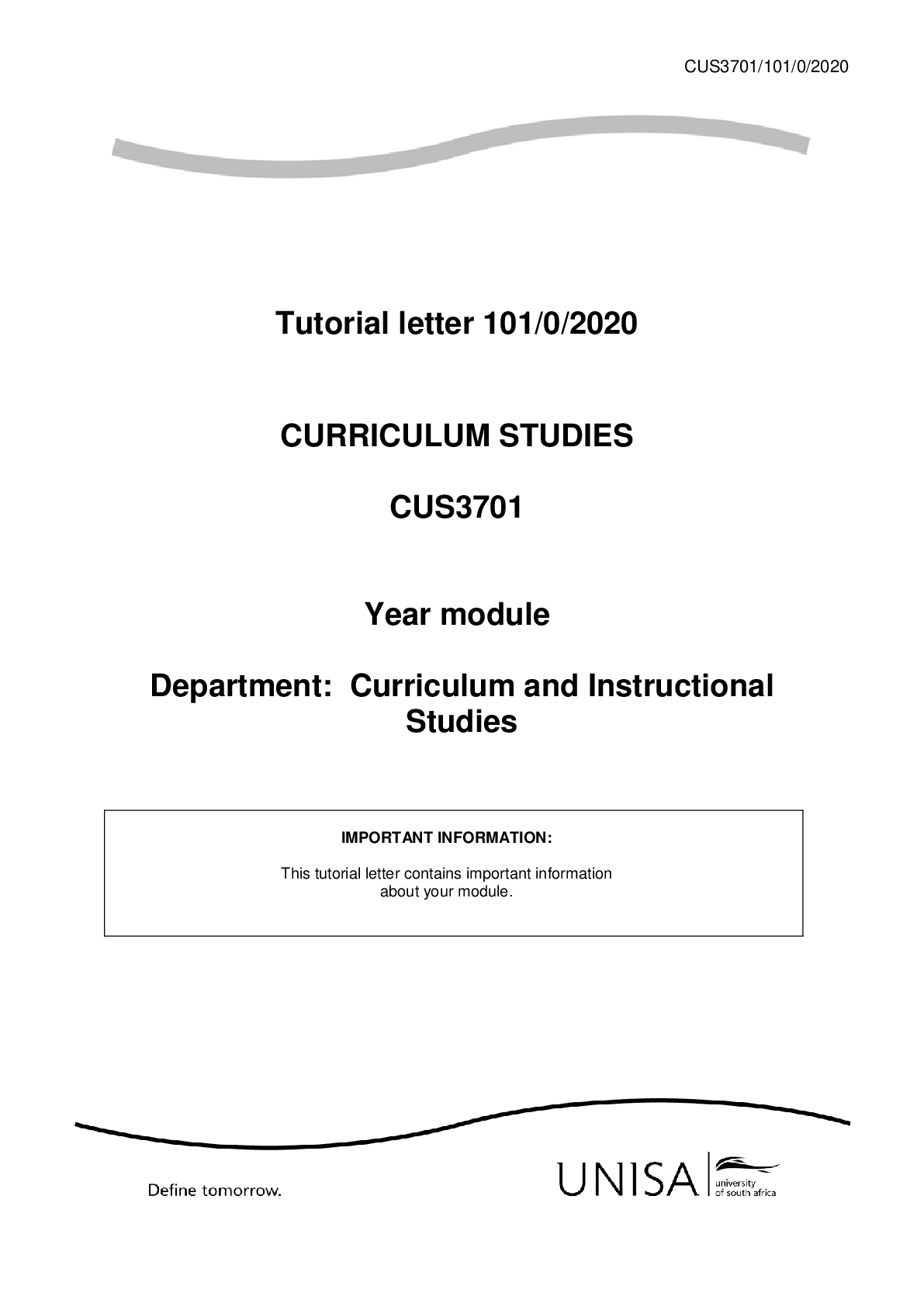 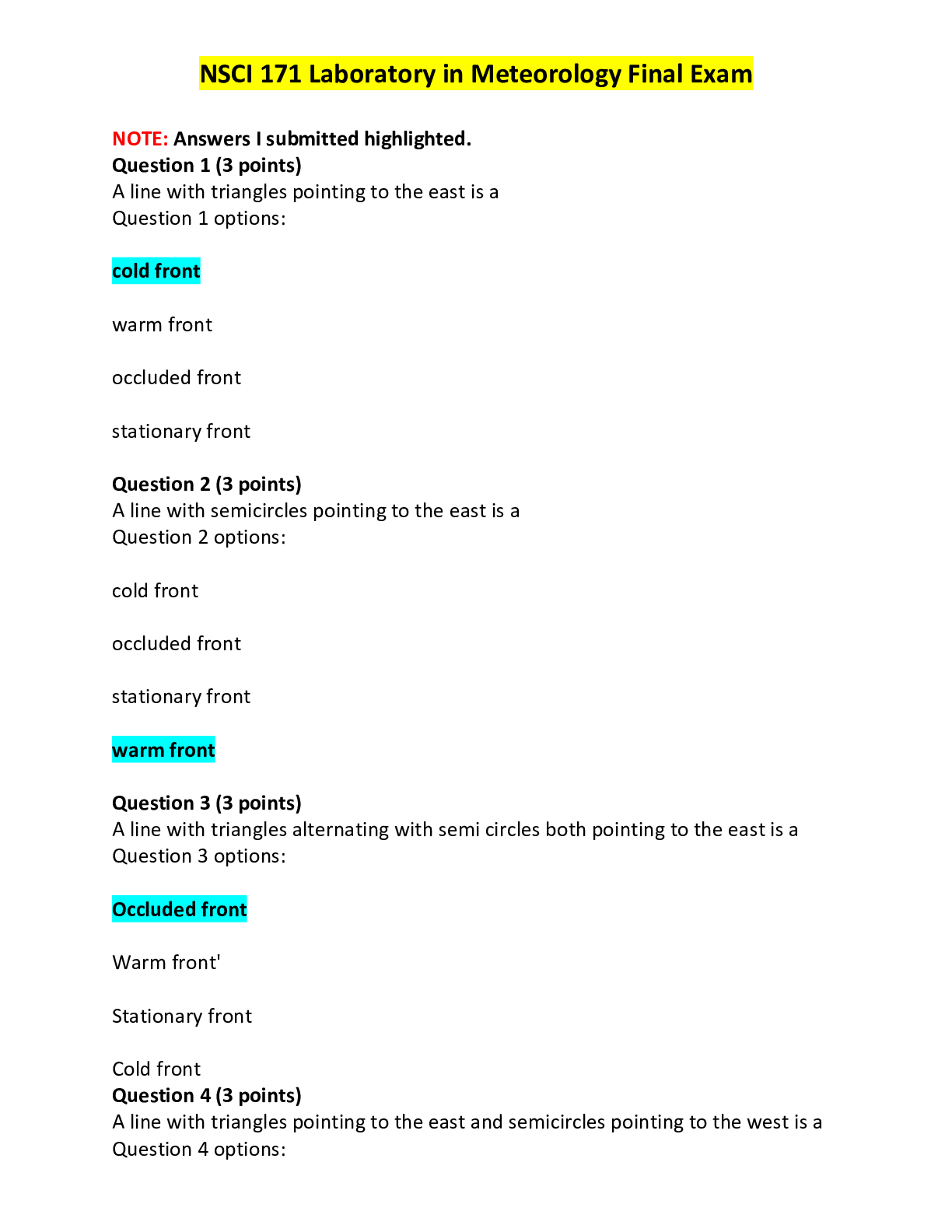 By CHRIS JAY 3 years ago

Milton is retiring on his 65th birthday. He is eligible for Medicare and already receives Social Security benefits. How does he enroll in Original Medicare? - ANSWER His enrollment in Medicare Parts A...

SCI 115 Final Exam 2020 – Saint Leo University One copy of a gene differs from another by two nucleotides.  The first copy codes for blue eyes; the other codes for brown eyes.  We call these differ...

HUM 111 Sophia Art History 1 Milestone 2 {2020} – Strayer University 1 Which of the following best describes this sculpture? • Subject is depicted in the Flavian style • Subject is portr... 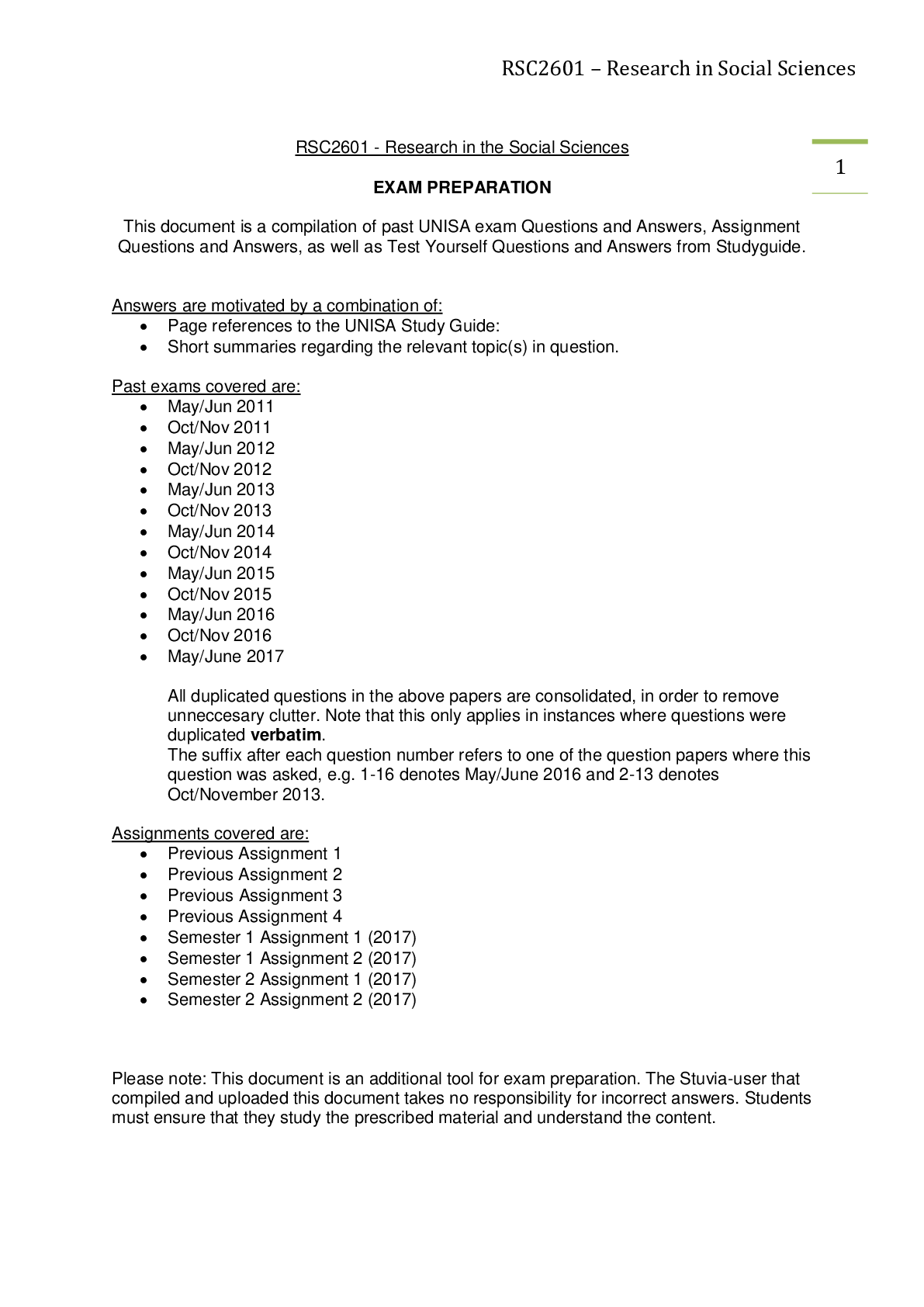 By zee student 1 year ago 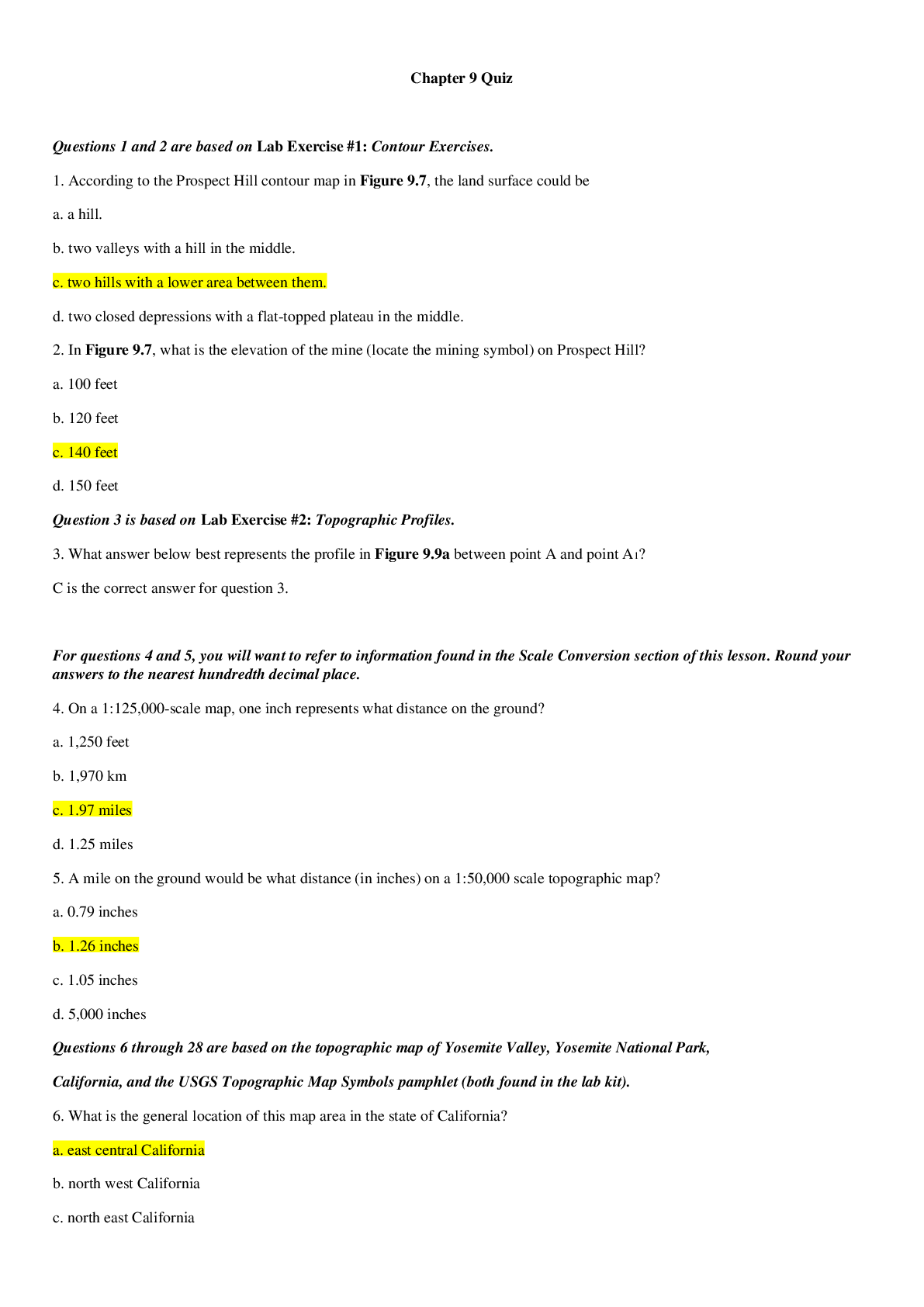 By Quality Suppliers 2 years ago

SCI 115 Evolution Final Exam (updated 2020) – Saint Leo University Top of Form When a mutation changes the sequence of a gene, it forms a new: A)  homozygote. B)  allele....

COLL101 Sophia learning_College_Readiness_Test_1 {2020} - A Grade UNIT 1 — MILESTONE 1 Score 14/14 You passed this Milestone 14 questions were answered correctly. 1 You have something you'd like...